To install it on my notebook (HP 6730s) I moved the iso on a USB pendrive using the tools inside the iso, so I didn't need to burn a CD. Then I inserted the USB pendrive into a USB port of my notebook and rebooted the system.

After few configuration windows the installer starts. In about 15 minutes the new Ubuntu is ready to run. 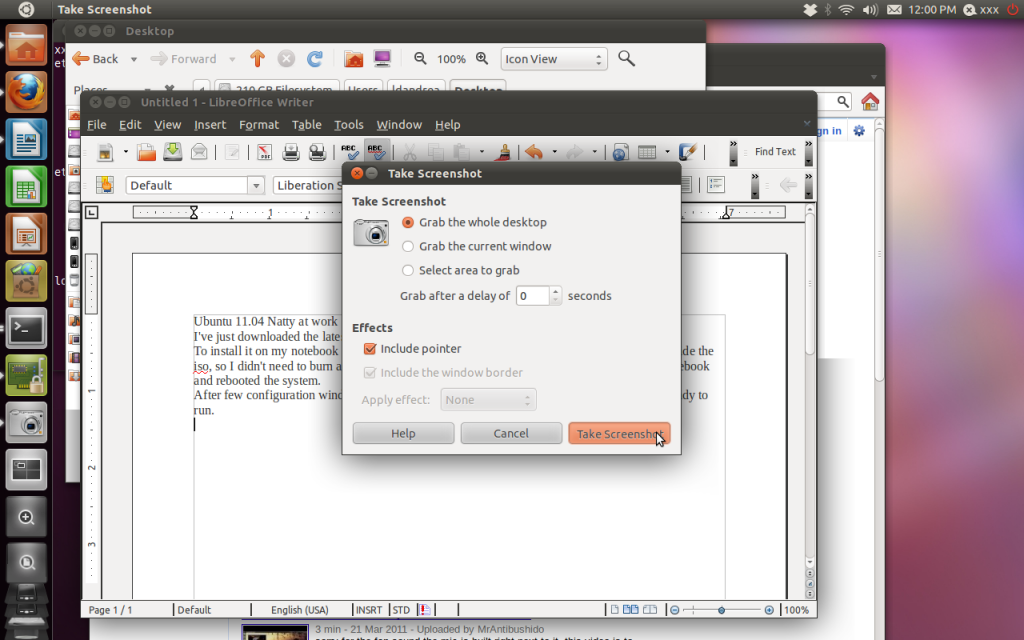 As default Natty installs Libre Office 3.3.2 I don't know if there are functional difference with OpenOfficeOrg but I've opened most of my documents without any problems. 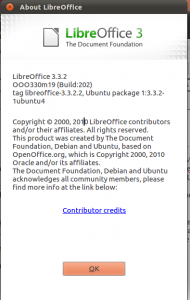 As default Web Browser, Natty installs Firefox 4.0.1 This new release of Firefox is smarter than the previous release, and now it seems to work with Google Chrome. 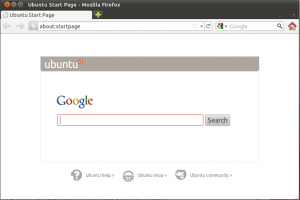 The bad new is the iPhone support.

When I've inserted my iPhone3gs Natty has showed me two dialog windows:

The first one asks if I want to open the “Shotwell photo manager” to see the my photos on the iPhone. The Shotwell Photo Manager works well but if I want to see a video with Movie Player I need to install gstreamer. 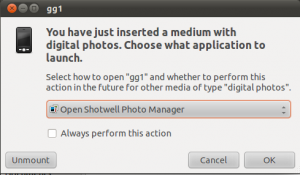 After gstreamer installation I can see my videos coming from the iPhone, it's good but I would prefer the gstreamer was already installed.

The second window asks if I want to open the “Banshee Media Player” to browse my iPhone music. I can browse the iPhone, but AGAIN I need to install additional plugin to play my music. 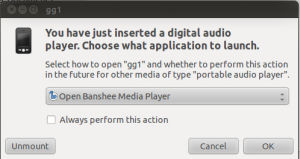 Last I can browse my iPhone using nautilus. I went to my iBook and I tried to open a pdf, the “Document Viewer” said me that the pdf was damaged. It's not the truth. 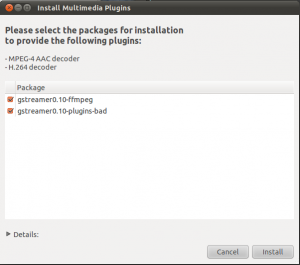 Last but not least, the iPhone tethering doesn't work. I'm trying to solve this problem and I think this isn't a hard work but I would prefer that an OS like Ubuntu solves these problems before a new release.