Yesterday I updated the Xcode to the new 4.5.2 release, because, as described in the release notes, the new update solves a lot of annoying problems:

Fixed occasional Xcode hang when submitting an app to the iOS App Store. 12482847

But I had an unpleasant surprise 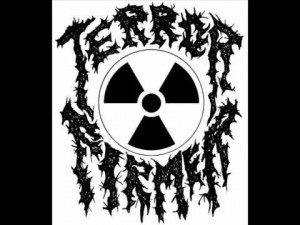 I tried switching from lldb to gdb

then I tried to disable gdb

last I found the solution, in the iPhone simulator application I reset the configuration.

I had to do this for each version of the firmware.