Emails are a must have, everyone has at least one email address. If you are planning to develop an application you should take care of emails.

An email address identifies an email box to which email messages are delivered. The emails and the Simple Mail Transport Protocol are described in the RFCs 2822, 5321, 5322 and 6531.

Anyway to validate an email address we can conform to the following sentences: 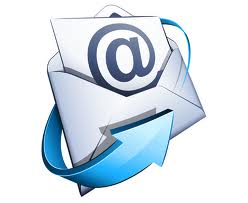 We want a method that returns a boolean (true if the email is valid false if not), the method will receive as input the NSString containing the email address to validate:

to check the email address we will use regex, first of all we will define the reg expression, for the emails (and after we have read the points above) we will use the following one:

The we prepare the NSPredicate and last we evaluate the predicate:

at the end our method will look like the following one: