This year we want to duplicate our visitors.

We had a good performace in January and February, the performance has gone down on March.

The site is growing more and more, thank you.

The iPhone and Ubuntu are working fine….

In December we had a lot of visitors, thank you very much to The Code Project. This site published The Sheikdom of Fortran. 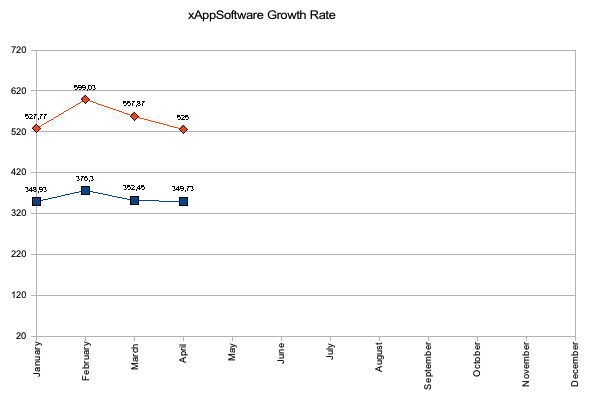 December 2009 is ended with a little decrease. However we are happy to have had a lot of visitors this year. 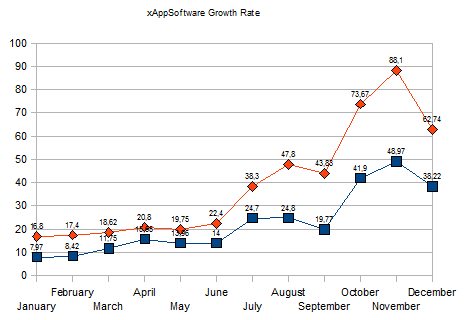