Take a look to Resize an image using python to get more information on how to do this task. 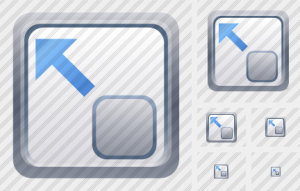 To do so, I need to read the command line arguments passed to the python script.

The new program will read the eight and the width from the first two cli arguments and will use them for the output files. All other arguments will be interpreted as file to resize.

The arguments passed to the script will be stored int the sys.argv array. We can obtain more info typing the following code:

Since argv[0] contains the Application name, argv[1] and argv[2] will contain width and eight.

The last arguments argv[3]……..argv[n] will be resized.
The new program will be the following:
Python

Then ‘ve run the script

And now the directory contains also the resized pictures.

Note that we are not handling errors, so you could have some errors while using this script. For example if you pass to the script an un-existent file.