Last week, I had to produce a short tutorial about screen recording on Mac OS X Mavericks.

So, I had to register the second instance of QuickTime Player app doing the tutorial steps. 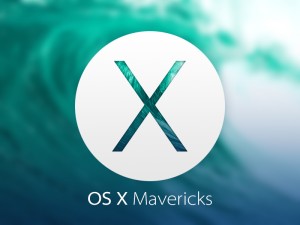 2. Run the following command to launch the first instance of QuickTime Player app